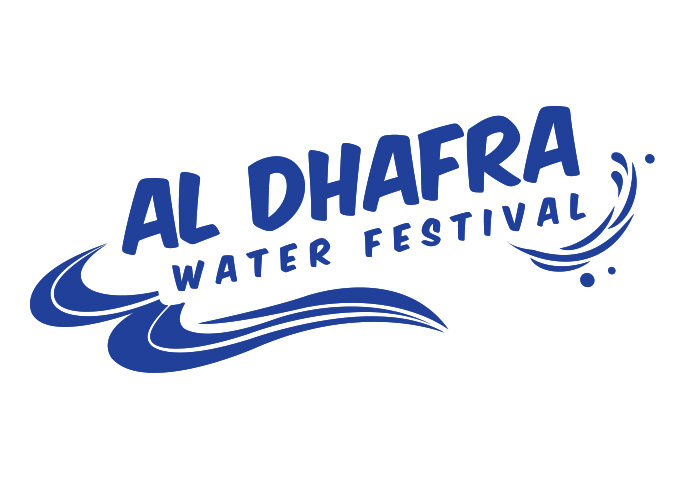 By Admin
On Uncategorized
2 Comments

Ten days of entertainment and excitement await you on Mirfaa city with the AlDhafra water Festival!

There are a number of aquatic enthusiasts and enthusiasts in the competition, including football and beach volleyball, as well as activities for the entire family, especially children who can enjoy free water games and heritage events.

The festival, which plays an active role in supporting the social, cultural and heritage activities of AlDhafra residents, also includes live theater performances, heritage market and many other pleasant surprises.

Our heritage and our eternal legacy on a date with you in the rehab of the popular market. Visit us to see the past with our eyes daily from 4 pm to 10 pm.

AlDhafra Festival is dedicated to providing children with a variety of activities and games such as rope tugging, rowing, swimming, drawing, information competitions, hand-held displays and more.

Women also have an important part of the festival activities, including cooking competitions, and fashion shows for girls and women daily from 4 pm to 10 pm.

Prepare to see the most beautiful marine races and the strongest challenges awaiting your encouragement at AlDhafra water Festival. Do not miss the opportunity, the athletes are waiting for you!

END_OF_DOCUMENT_TOKEN_TO_BE_REPLACED 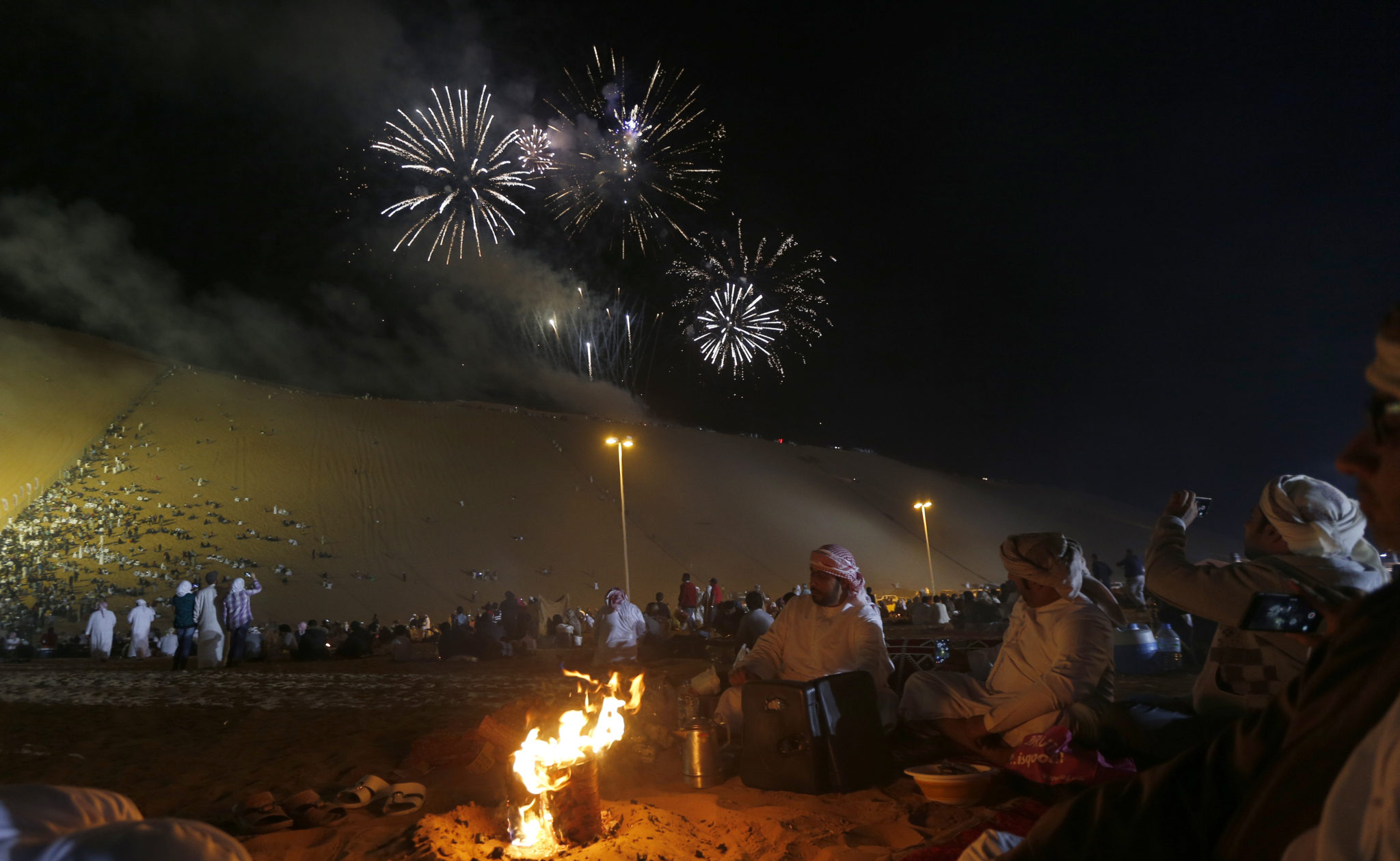 Abdulla Butti Al Qubaisi, Chairman of Liwa Sport Club, announced the end of the season for the 2017 season with great success and dazzling, through various competitions organized by the club throughout the season, starting from last October until May, Qubaisi said: Which we promise is one of the most successful and distinctive seasons, and […]

END_OF_DOCUMENT_TOKEN_TO_BE_REPLACED 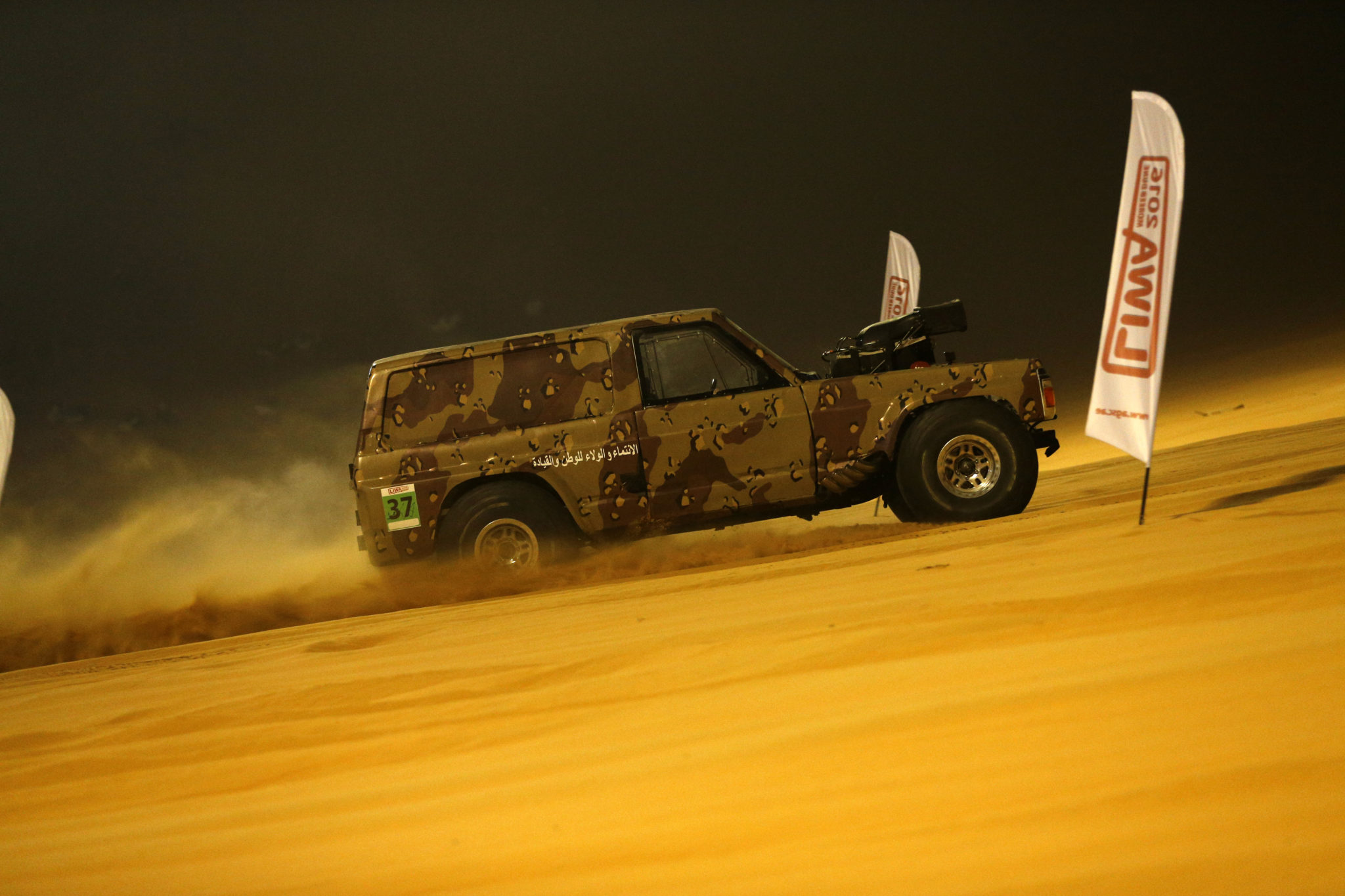